Sharon Sacks, President and Founder of Sacks Productions, was inducted into the Bizbash Hall of Fame on March 16, 2017. The BizBash ceremony celebrated the event industry’s most influential trailblazers, as well as an up-and-coming rising star, at Blueprint Studio. 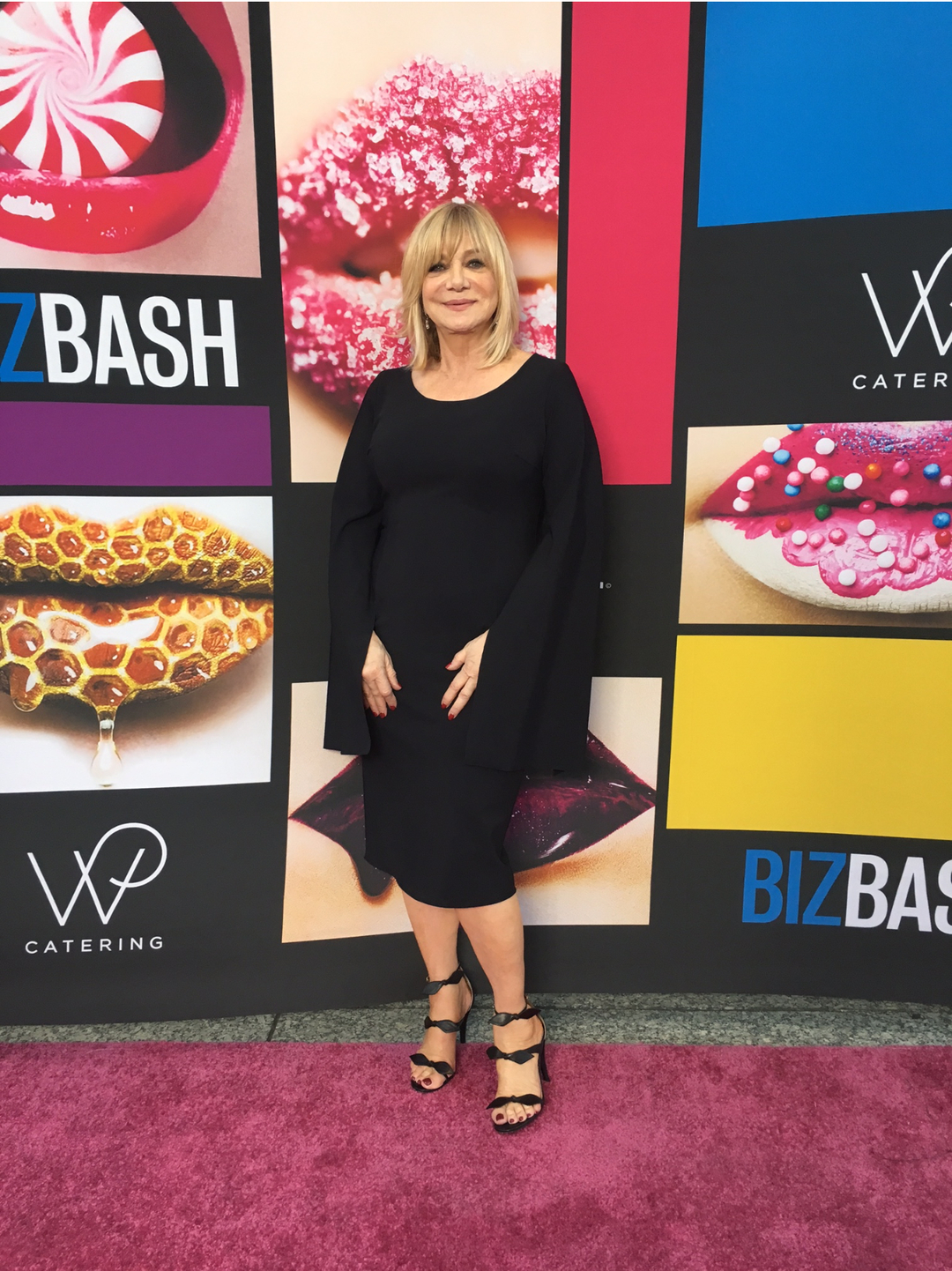 How does BizBash choose Honorees?  Honorees named to the BizBash Hall of Fame are chosen by the BizBash executive committee for their work, accomplishments, and contributions to the industry. There is no nomination process. Instead, BizBash reaches out to advisers for suggestions as well as considers suggestions from BizBash staff before making final decisions. Criteria include notable long-term contributions to the event industry, visionary leadership, and a demonstrated passion for the industry.

Honorees were drawn from across the spectrum of the event industry and have included event planners, designers, and producers; caterers; academics and journalists; nonprofit organizations; and destination marketing organizations. 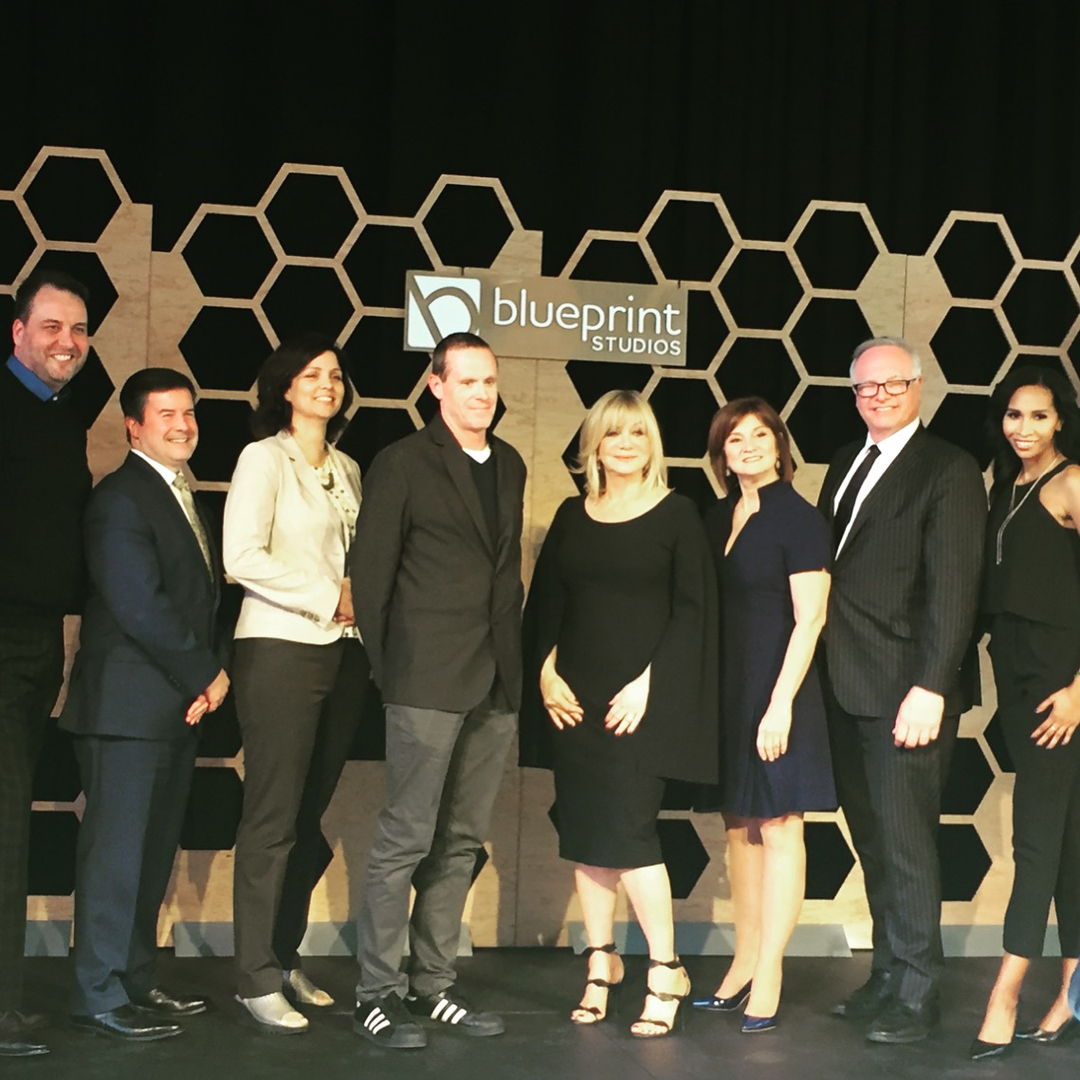 Find the formal press release from Bizbash below:

“BizBash, the premier resource for event and meeting professionals, will applaud the achievements of five industry trailblazers in Southern California and the accomplishments of two promising rising stars during its 2017 Hall of Fame Induction Ceremony. The celebration will take place at the Universal Studios Lot on March 16, 2017, in partnership with Blueprint Studios, NBC Universal, and Wolfgang Puck Catering.

During the 2017 ceremony, BizBash will for the first time honor two up-and-coming event professionals as “Rising Stars,” recognizing the important roles these young talents play in the evolution of live experiences.

“Our goal is to make the Hall of Fame Ceremony a heartfelt gathering, celebrating the astonishing strides our industry has made,” said David Adler, BizBash C.E.O. and founder. “Southern California’s event landscape, and the industry as a whole, would not be where it is today without the incredible efforts of our 2017 honorees. We want to honor those who have transformed the way we conceive live experiences, as well as acknowledge the emerging innovators taking risks and catapulting events even further.”

The 2017 BizBash Hall of Fame Honorees:

ABOUT BIZBASH HALL OF FAME:

BizBash empowers event professionals with ideas, intelligence, and resources to create smarter events. Each month, more than 225,000 unique users across North America and beyond look to BizBash for venue discovery, event style, technology, and tools for their next event. Visit us at www.bizbash.com. Follow us at @BizBash on Twitter and Instagram or www.facebook.com/bizbash.” 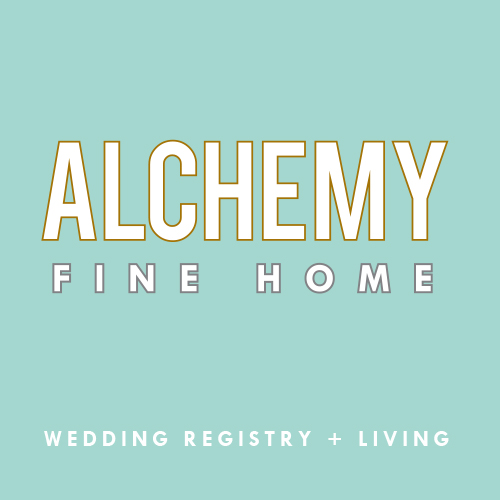 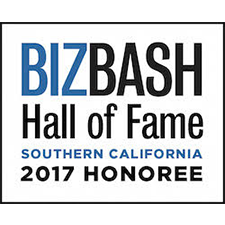 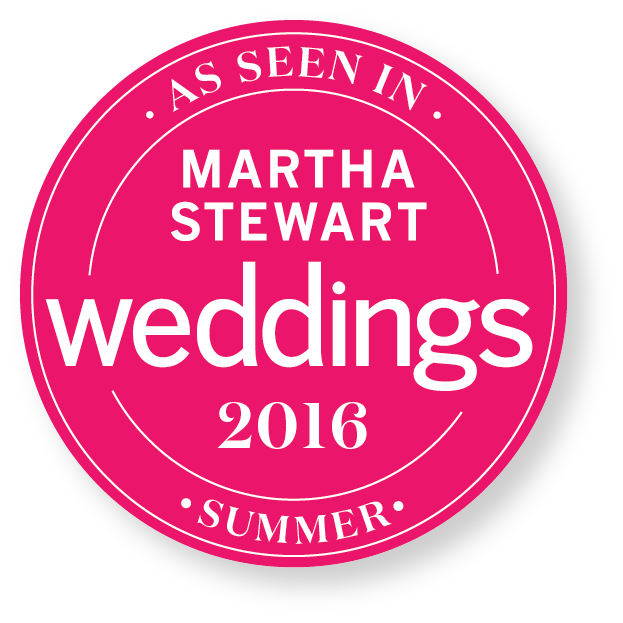 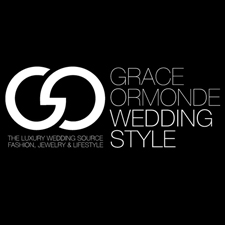 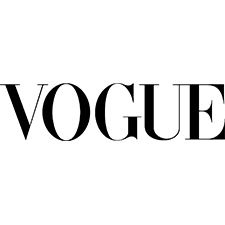 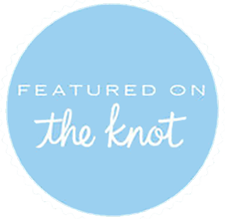 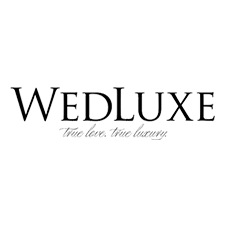 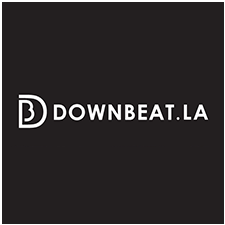 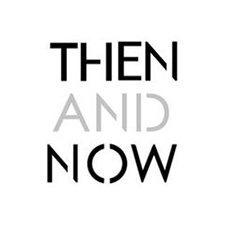 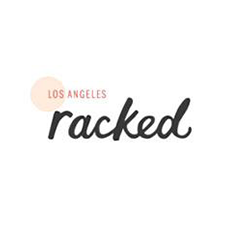 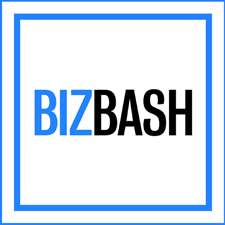 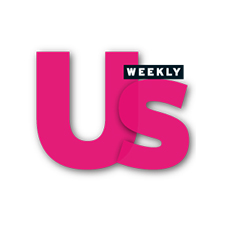 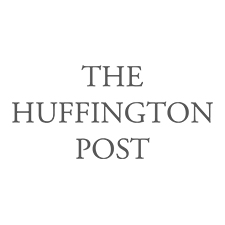 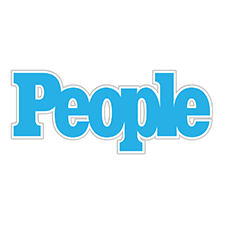 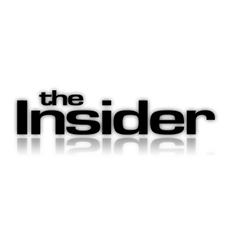 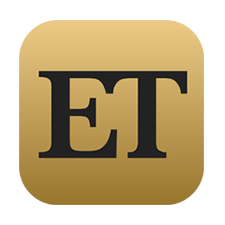 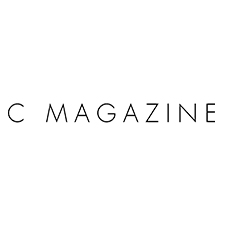 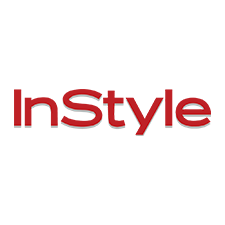 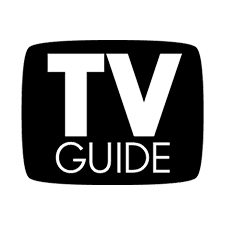 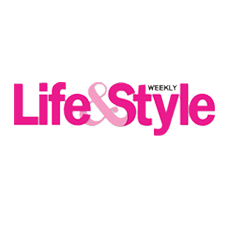 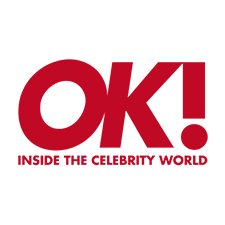 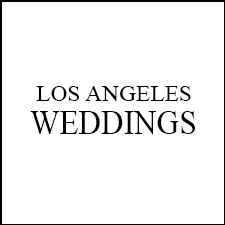 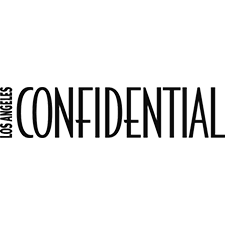